Due to its conservative stature and superior financial strength, Otsego Mutual continues to be rated A+.

The success of mutual insurance companies has always been grounded in careful selection of risks and extraordinary loss prevention. Throughout its history, Otsego Mutual has stuck to this formula for success. It was, and continues to be, this adherence to the mutual philosophy that has allowed the company to survive two World Wars, the Great Depression, various natural disasters and difficult competitive forces to achieve its current prosperity.

With efficiency of operations and preservation of quality personal service priorities, the company is well positioned for another century of success. This will be accomplished with a devoted, well-trained staff, a strong financial foundation and a loyal agent and policyholder base.

As Otsego completes its 125th year in 2022, the Company continues to receive the coveted A+ (SUPERIOR) rating from A.M. Best Company.  This rating level has been maintained by Otsego every year since 1941, making the company one of just a few independent carriers demonstrating this level of consistent financial strength.  Focusing on its niche in New York state, the Company insures thousands of homes and apartments through its 90 independent agents producing $20 million in direct written premiums.  Company assets are $179.6 million, while liabilities total $21.2 million, leaving the policyholder security fund at $158.5 million. 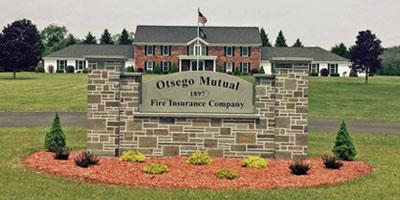 With efficiency of operations and preservation of quality personal service priorities, the company is well positioned for another century of success. 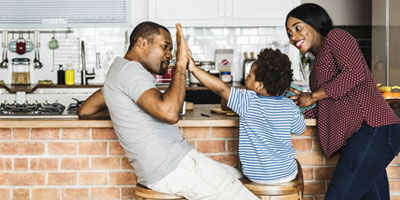 For more than 100 years, Otsego Mutual has provided affordable protection for our insured’s most valuable asset – their home. 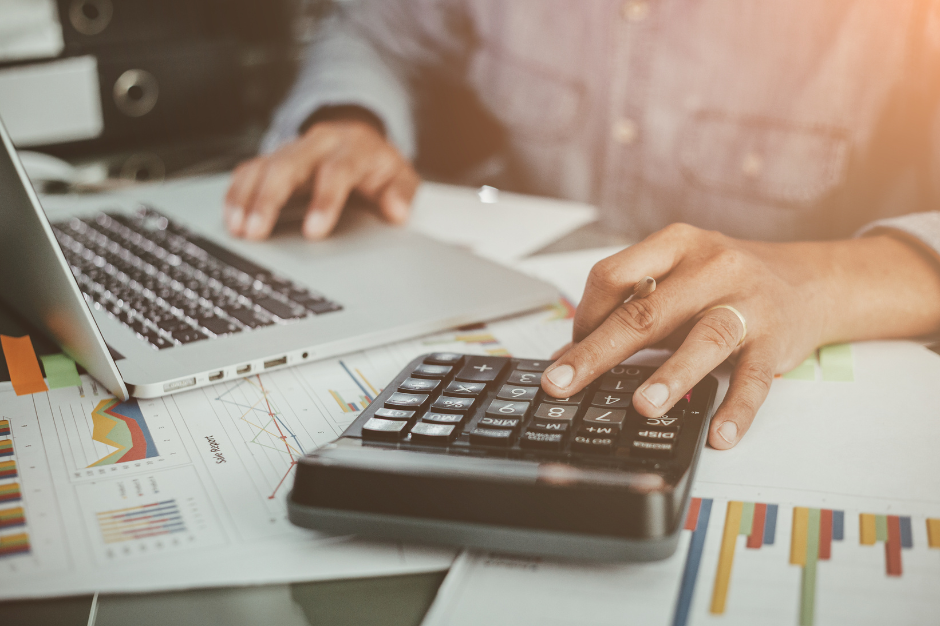 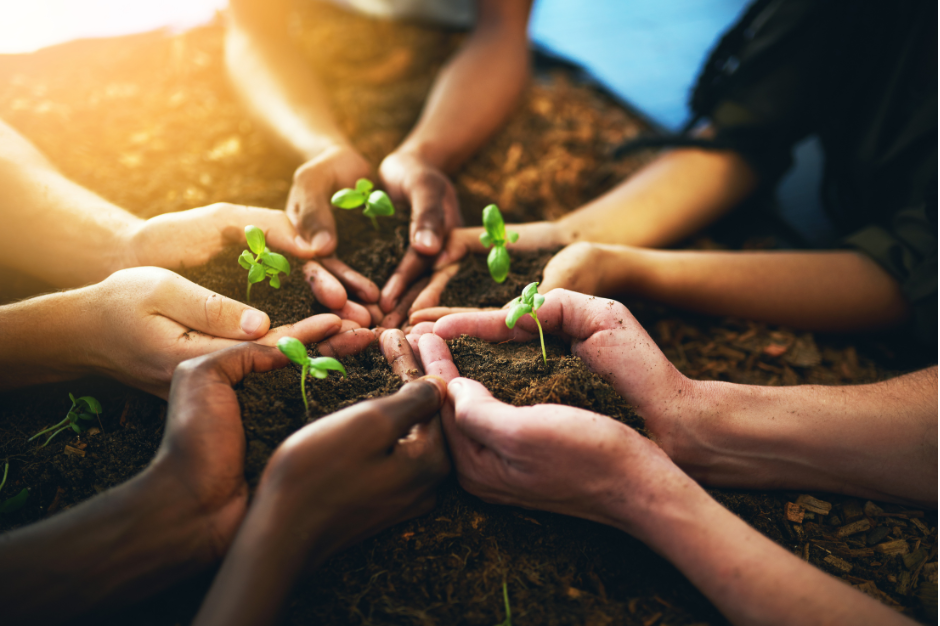 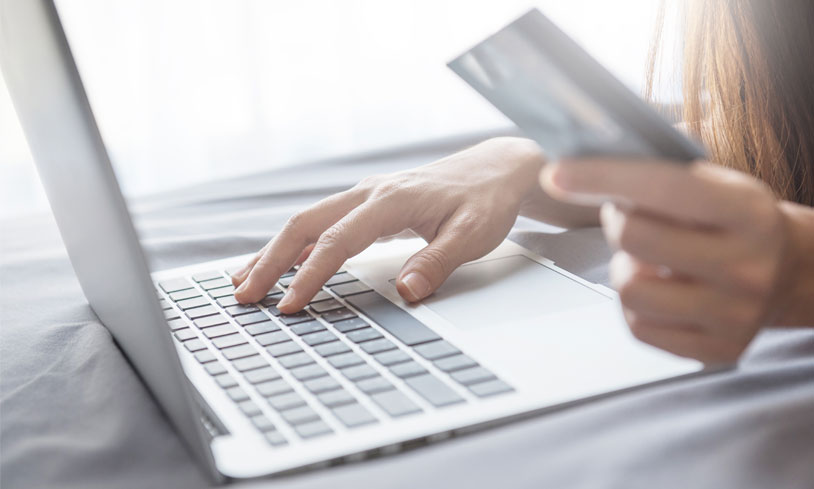 Use our Secure Portal to pay with card or check, set up a Monthly EFT Payment Plan or set up a Third Party Designee.

Are You Ready To Be Protected?
Find an Agent